I first saw/met Lucy Rose when opening for Bombay Bicycle club at the Rickshaw Stop in San Francisco back in Feb 2012 (see pics and videos below). I’ll never forget that she tapped me on the shoulder to get up onto the stage! My jaw dropped then, and later dropped even further when I first heard her hauntingly beautiful ‘Night Bus‘ ballad (video below). Her voice pierced me right away, bringing tears to my eyes (sounds dramatic but it was true). I remember saying hi after the show and being so lucky enough to snag a pic with the scarlet beauty (see below). I also remember her distinctly being shocked/surprised that anyone in the states even followed her music and knew who she was. WHAAAAAT?! (of course we did!)

Almost 3 years later, I see Lucy Rose again at a tiny, intimate (150 people, sold out in 4 min) pre-Glastonbury gig (she was picked to play the same stage as Metallica!) at the Sebright Arms in London. Talk about FULL CIRCLE. Now with a backing band and a much bigger/intense sound, her music has come SUCH a long way from those solo acoustic days which we all know and love. I was getting all emotional that night as she embraced her fans and teared up watching us enjoy the new tracks. Even with over 100,000 likes on Facebook, she’s still one of the most humble, down-to-earth, ADORABLE female artists I know. She makes EVERY FAN feel like they count, and that’s HARD TO DO. Not only did SHE REMEMBER ME from that San Francisco gig 3 years ago, but she told me that I couldn’t leave to go back and that I had to stay in London for the music scene. Difficult choice, girl! I do love the MUSIC MECCA that I London but one’s things for certain: I definitely “left my heart in San Francisco…” ❤

On the topic of traveling and living in different cities, I was teasing her when I mentioned that most of her new, unreleased songs (Sheffield, Koln) were named after different cities (see set list below). She laughed and in response was like, “Well, we travel ALOT! Haha.” This is very true, as they had been touring around the world for almost a year before stopping in Manilla (the Philippines) to play some gigs and take a bit of a band holiday. I told her that I loved the new songs, especially the one (‘Cover Up‘) that she recently posted online as a free download; I didn’t exactly take to it the first time I heard it recorded, but when I saw it live (TRIPLE DRUMS, maracas), and saw how much Lucy was embracing this ROCK OUT style, I couldn’t help but smile and rock out too. You could tell she was a bit nervous about how her fans would receive the new songs, so she really appreciated this postiive feedback. I also made sure to tell her she was she was very impressive on the keyboard (check out the video of ‘I Tried‘ below) even though she said it was an insturemnt she was only just learning. Maybe she got some private lessons from her good buddy, Rae Morris (who knew?!), another female artist I really enjoy..(Rae’s brother is Lucy’s manager!)…The music scene really is a SMALL WORLD when you think about how all the artists/bands are all linked! xx 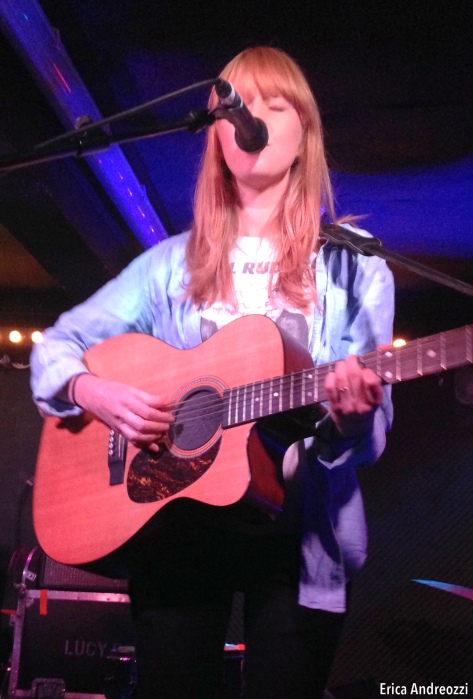 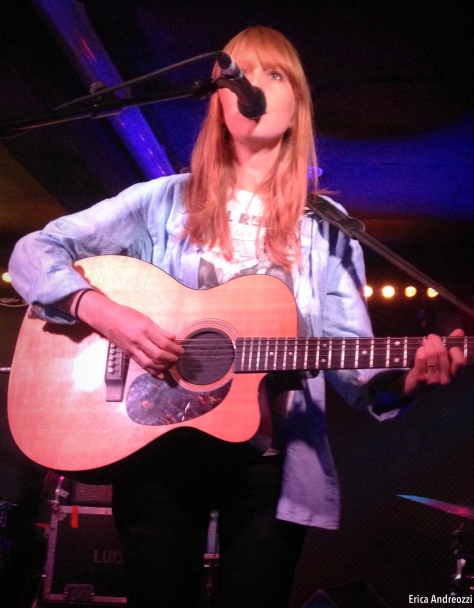 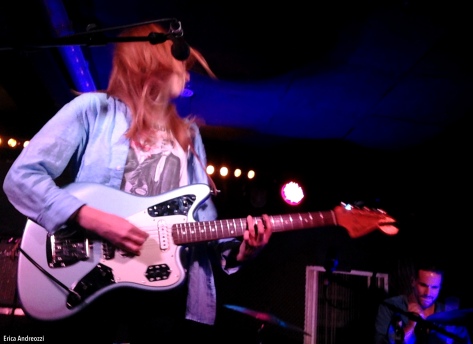 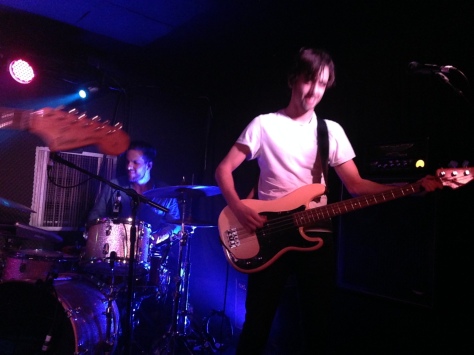 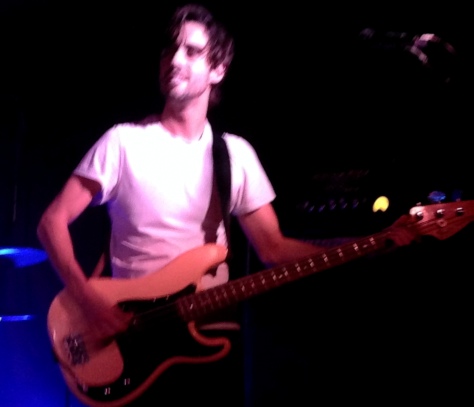 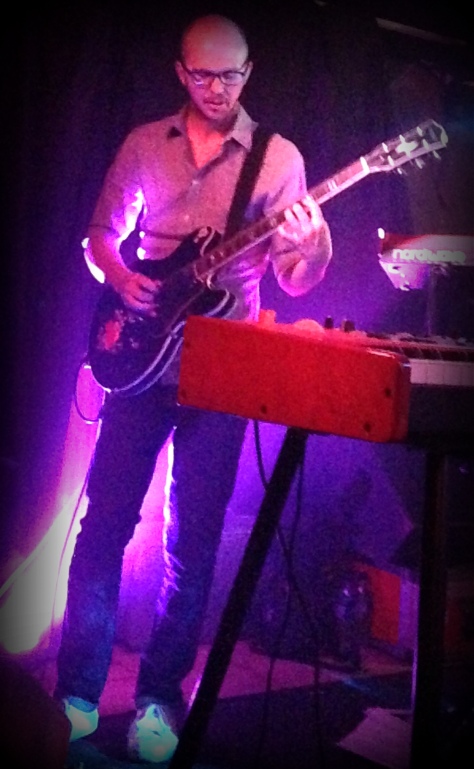 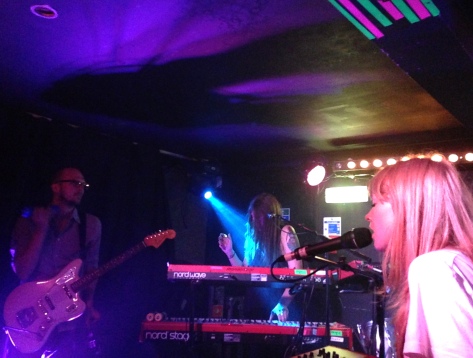 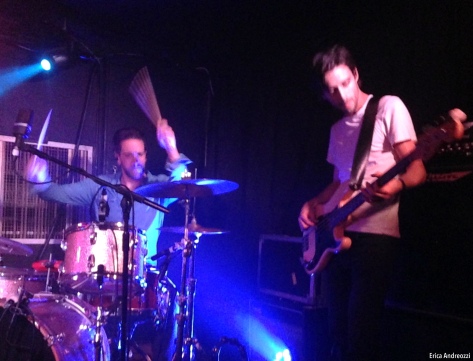 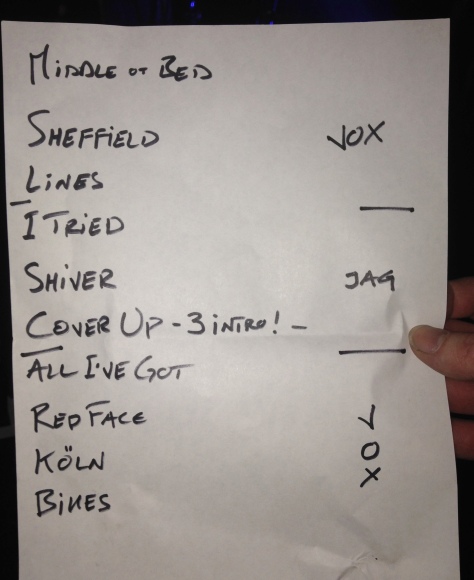