I stumbled upon this Estonian indie/folk band (Ewert and the Two Dragons) on accident at The Great Escape, and was really impressed by what I heard. Estonia may seem an unlikely place for a solid music scene, but Ewert and the Two Dragons are proving us wrong. Elements of jangling xylophone/keys, sweeping drums, and soothing guitar create a beautiful sound that is not to distant from Fleet Foxes. I only just recently found out that they were one of the winners of European Border Breakers award for 2013 – an award given out to 10 most successful debuting European acts every year. Some of my favorite songs are:  There’s Only Love, The Rabbit, Jolene, Sailorman, You Had Me at Hello. Check them out! 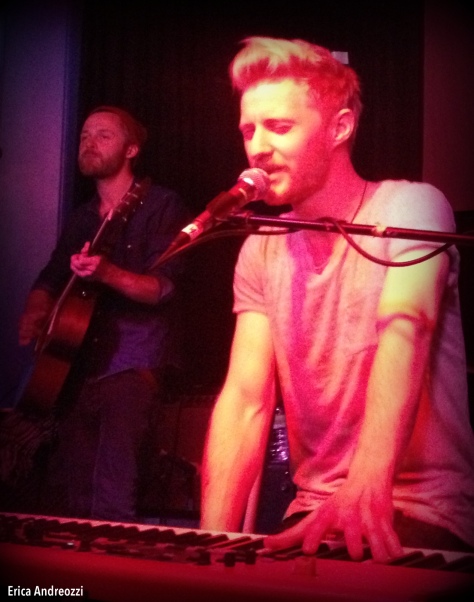