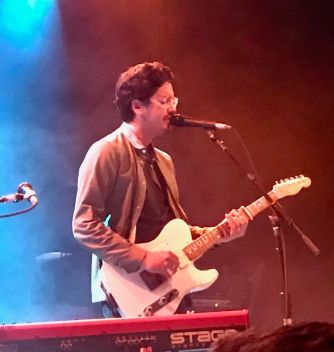 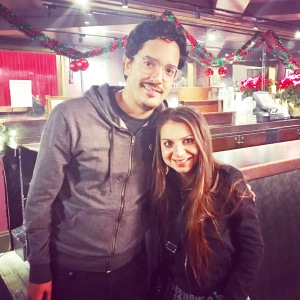 So lucky to have caught Luke Sital-Singh after his beautiful, non-“depressing” set opening for Angus and Julia Stone at The Fillmore last night. I remember first discovering him at Communion Music events back in 2013. Was a pleasure I was to hear his lovely tracks (especially ‘21st century heartbeat‘!) and to chat with him about touring with one of my other favorite London artists, The Staves. So glad that learn about his music journey since then and recent tour of the states. What a nice guy!

Luke said this song as being inspired but all of the “f*cked up things happening in the world.” Such a beaut. Probably my favorite of his set. ❤