Was very impressed by Fatherson‘s performance at the Social this week as part of a FREE Huw Stephens Presents night. Fatherson are a four piece alternative/indie rock band from Glasgow who have built quite a Scottish following since their beginning in 2011, and have breaking into the Scottish music scene with support slots for Frightened Rabbit and Twin Atlantic. This year they are playing the King Tuts stage (big leagues!) at T in the Park, which is much bigger stage than the BBC introducing stage they played 2 years back. I am so glad they swung through London to practice last night before their festival circuit (T in the Park and Wakestock). What a treat! I was so hooked on all the songs that I made sure to snag their debut album (I am an Island) right after. My favorites are: An Island, Hometown, James, Cat Stevens, Half the Things, and Mine for Me. Another favorite (see video below) from their set was ‘First Born,’ which unfortunately is not on the album. Guess I’ll just have to pick up their EP the next time they’re in town to support We Were Promised Jetpacks at the Lexington (August 8). Stoked!

The whole band seemed to be having SUCH A BLAST (especially the bassist who kept smiling and mouthing all of the lyrics) the whole time while playing to the intimate London crowd, which, aside from me and an older mad music chick (me in 30 years), was dominated by a Glasgow group who knew all of their songs and could sing along to almost every one. This was especially obvious towards the end of the encore (James) when they all began to let go of their instruments (one-by-one), and remained on stage singing the chorus WITH THE CROWD before walking off: 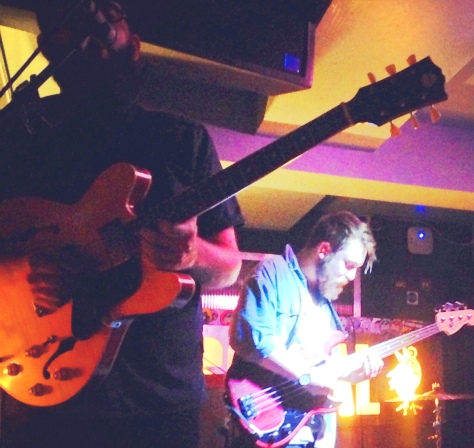 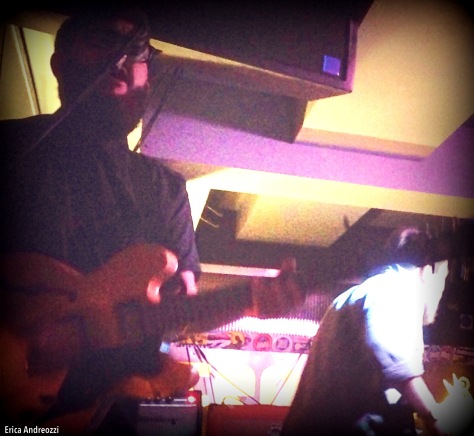 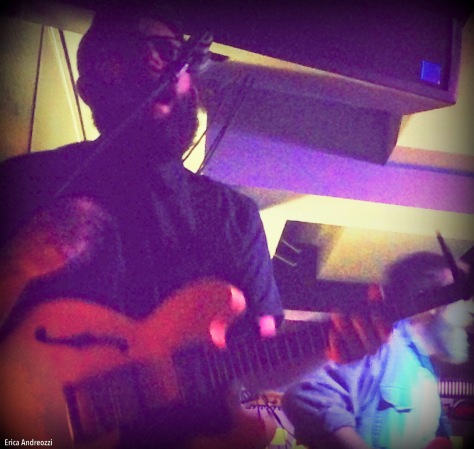 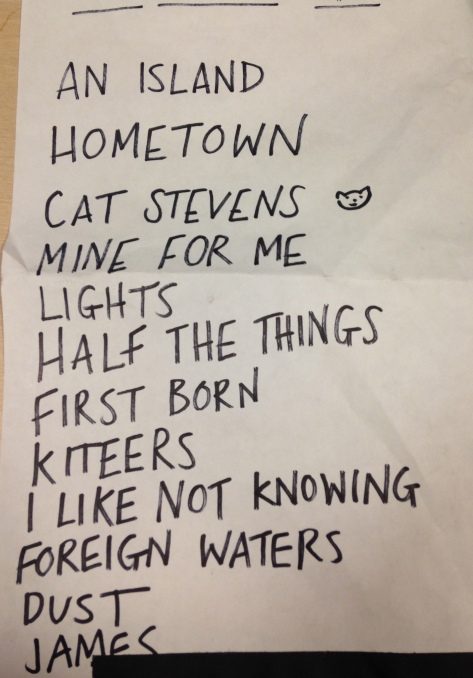