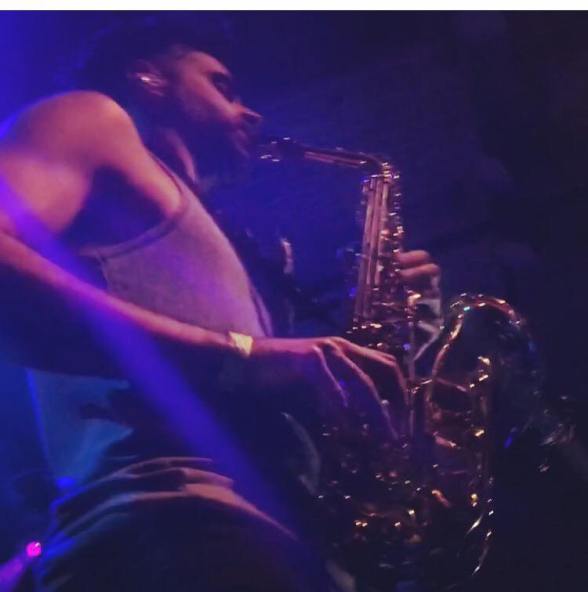 “I want to write music that is so good, it reaches as many human beings as possible, which is quite a feat when you think about how different people are. There’s a magic in that and I want to create that. I selfishly want to be the harbinger of that magic.” – Mike Deni of Geographer   Luckily, I have felt that magic.  🙂

Having recently returned from a trip to Asia and India, Mike Deni told the crowd the was was “so happy to be back” and playing music for us (first show of 2017). He said that POPSCENE night at the Rickshaw Stop was one of the first ever places he played – fast forward 10 years and he is now back where it all began. Mike gave a special shout-out to Aaron Axelson for curating Popscene (the “coolest place to be on a Friday night) and giving him a platform to bring his music out into the world. My 8th time seeing Geographer and I can confidently say that they are STILL my favorite SF band. We were SO LUCKY to hear them test drive their FIRST NEW TRACK of 2017 (‘Read my mind‘) and new, recently released track called ‘I Want It All.’ SO FREAKING GOOD! Mike said he’s been working hard on the new album but has been slow to release tracks because he wants them to be really good. CAN’T WAIT! In honor of ‘Animal Shapes‘ finally becoming available on vinyl after high demand, Geographer treated us to a full live performance of this epic EP, start to finish (the last and first songs being my favorites). And EVEN MORE OF A TREAT was when Mike decided to get down and dirty with the crowd, dancing alongside us (especially during ‘I’m Ready‘). I was basically DEAD when he swing his guitar right up in my face. THESE ARE THE MOMENTS WILL LIVE FOR!!

ALSO, as if I couldn’t be more of Geographer fan, I find out that Mike decided to cover Sia‘s ‘Chandelier‘ in honor of International Women’s Day. “Here’s to a time where we no longer need a special day in the year to remember how important more than half the population of the planet is.” –Mike Deni ❤