You MUST CHECK OUT this talented London-based folk-indie quartet (Chris, Tom, Sophie, Henri) that turned heads at Communion’s Bushstock and Barn on the Farm festivals back in June: Passport to Stockholm. Despite the name, this band is NOT from Sweden, and you will just have to ask Chris what inspired it…(I certainly did!). Chris ‘Barny’ Barnham’s vocals are slightly reminiscent of Bastille’s frontman (who certainly did well for himself), and Henri’s percussion and glockenspiel remind me a bit of Freelance Whales (one of my favorite bands from back in the states). Also, I fall weak at the knees for any band with a cello, and Sophie’s bowing/plucking of this beautiful instrument gives this band extra depth, adding fullness to their sound. Of course we can’t forget about Tom, who’s guitar and loops serve as the band’s backbone. Everyone’s talent shines through, and their chemistry is something we can’t ignore. Luckily you CAN’T ignore this if you buy their debut EP, which happens to be CALLED ‘Chemistry.’ I have already put some of my favorite tracks (What Have We Done, Chemistry, Reality, Carousel) on a recent playlist titled ‘What Have We Done,’ but there some other unreleased gems that you can only pocket LIVE, when you see them IN THE FLESH…which you SHOULD and CAN at upcoming summer festivals: Brownstock, Weyfest, Feastival, Southsea fest. Even though I’ve been lucky enough to see this band THREE TIMES in ONE MONTH (Bushtock, Soho House, Hoxton Square Bar & Grill),  there’s not doubt I’ll be at their next gig in a heartbeat. They continue to impress me the more I see them, and now that I finally know their entire catalogue of songs, I can finally sing along!..(not TOO loud, of course). Here’s a near perfect indie-folk track (Imperfections) that they just announced and will have a launch gig for at the Barfly on Sept 16th. SEE. YOU. THERE. https://soundcloud.com/passporttostockholm/passport-to-stockholm-imperfections

First off, I can never get ENOUGH glockenspiel in my life, and so their peppy opener of Wanted It More made for a pretty powerful first impression. Go Henri! The catchy melody and glockenSPEEK leaves you WANTING IT MORE just as Barny wraps up the last verse: “All that we are left with is the bittersweet taste of of life, love and lust…”  Glad I now know it’s “wanted it more” instead of “once you need more.” Oh, that BRITISH ACCENT…

Next up was the STELLAR title track (Chemistry) of their debut EP.  A beautiful mix of cello, percussion, and vocals, that will have you swaying along and soon chiming in on the chorus:  “And you wanted, to reason, an escape route, to leave in…was I selfish, letting you choose, when you had everything to lose.” Not only does Barny’s voice SOAR in this one, but Sophie (the cellist) adds some lovely backing vocals toward the end. See the videos below.

Then came Carousel, which I teased Barny about being such a HARD WORD TO SPELL. He totally disagreed, saying it was “soooooo easy,” but we all know he just spent too much time the carnival as a kid, haha. This one is another lovely track off Passport to Stockholm‘s debut EP, and the chorus is very fun to belt out (esp. the first line):

“You get what you want….but not what you need
Cause you tear my soul and you spin me around…
What a man to do?”

Following the “hard to spell song” was a track (All I Seek) that Barny introduced as his “personal favorite,” and I COULD NOT AGREE MORE. The drum part in this one is WICKED, and reminds me a bit of Bastille (which is not a bad thing!)…What’s also wicked is Sophie’s gnarly picking of her cello. Tom furiously strums, Barny vehemently vents: “All I see, all I need from you, is TRUTH.” (indeed)  I can’t wait when they finally release this gem so I can have it in the palm of my hand….All I seek, all I need…is THIS TRACK. x

Passport to Stockholm are new band discovery that I’m REALLY PROUD and EXCITED and about, and who I know are destined for bigger stages and bigger carousels. Besides having awesome CHEMISTRY (literal and song) with each other, they have awesome chemistry with the crowd, and are some of the most genuinely appreciative and humble bunch of music makers that I know. Do yourself a favor and CHECK THEM OUT. You’ll thank me later!  🙂

What Have You Done: https://www.youtube.com/watch?v=7LdrTQR78LA 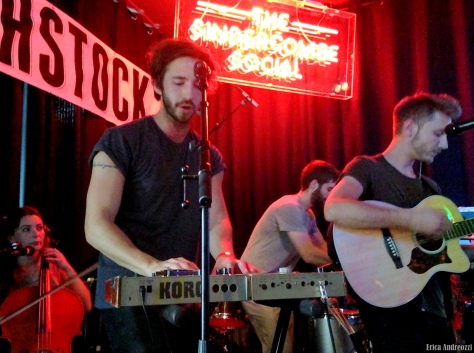 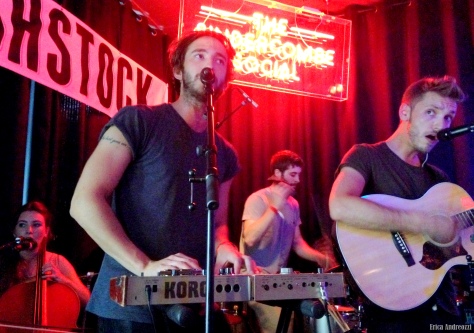 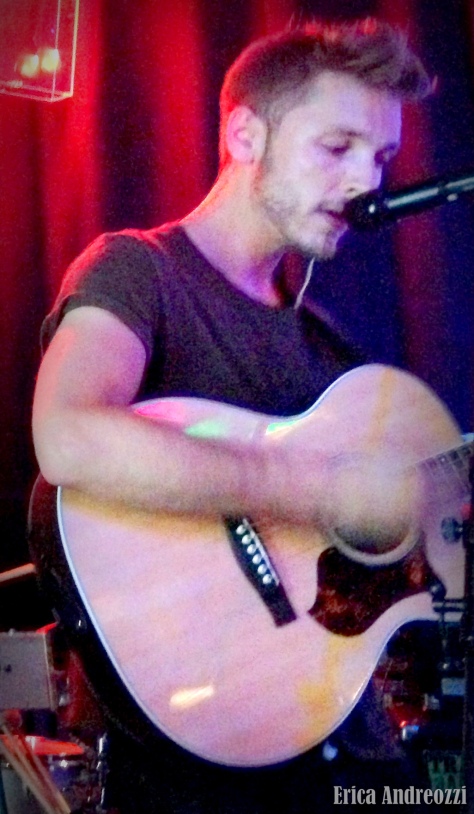 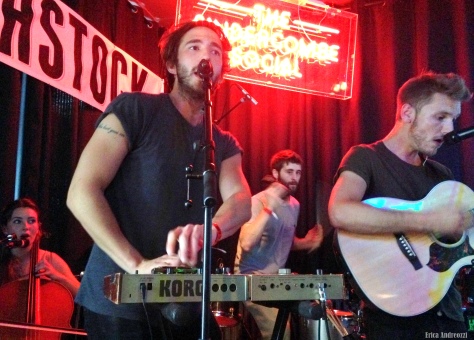 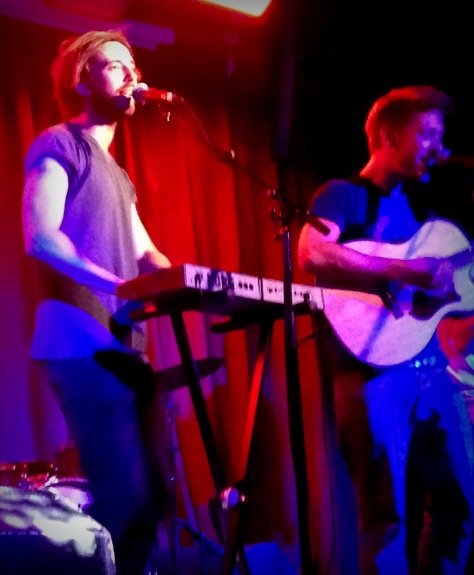 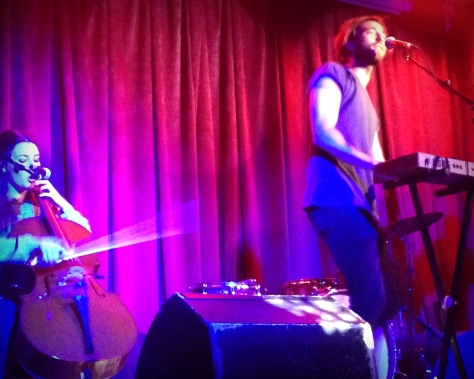 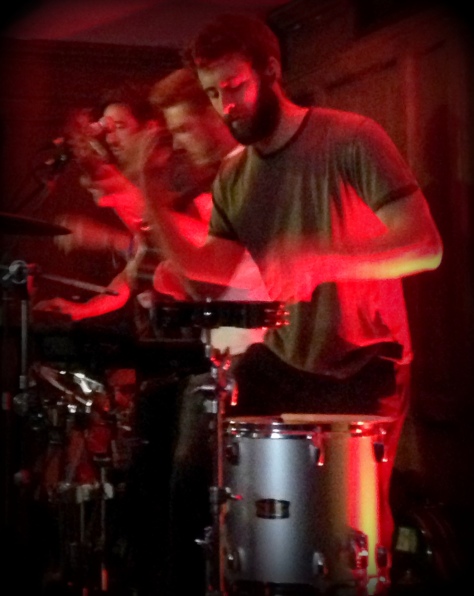