Just this month, Scott Hutchinson of Frightened Rabbit was reincarnated as an “Owl”, Owl John that is. He hoots, “It’s been about ten years since I had the notion to add the word ‘Owl’ as a middle name. Scott Owl John Hutchison. I thought it had a really splendid flow to it. I suppose I enjoy owls as much as most people, admiring their weird neck thing and having read ‘Plop’ countless times as a wee one. I don’t buy the wisdom bit, but they are incredibly good at being owls and it would be nice to be as effective at being a human. Sadly, I’m not and it is from this croaking foible that songs come. The desperate crunch of failure sat right next to the fizzing, spumante spark of joy. They cackle and point at each other because they don’t understand their opponent. You will find me sitting between them, eating a bag of nuts (not Brazils, they make my mouth itch) and documenting the whole sorry episode.” On August 4th, Owl John took flight with the release of his self-titled debut album and landed in London (Oslo) two days later for the album launch. The album was produced by Andy Monaghan of Frightened Rabbit and Simon Liddell of Olympic Swimmers, but John only made space for one animal during this tour. Next time, we hope to see owls AND rabbits sharing the stage, hooting all sort of Scottish song.

Just like with Frightened Rabbit, Owl John‘s honest, raw, and heartbreaking tunes is what make him stand out among other indie rock contenders. With only two days of listening to the album prior to the London gig (SOLD OUT), I had already known most of the songs by heart, and was already slayed by some of Scott’s more heartfelt confessionals: A Good Reason to Grow Old, Los Angeles Be Kind, Ten Tons of Silence and Stupid Boy. By the time the Twilight Sad (always a pleasure) came on stage to open, Oslo was already jam-packed with FRabbit fans and the room was already at full capacity. This was to be expected though since Frightened Rabbit nearly sold out the O2 Brixton Academy back in February, the O2 Brixton being TEN TIMES the size of Oslo. I wouldn’t be surprised if the tickets sold out in a matter of hours

A Good Reason to Grow Old: 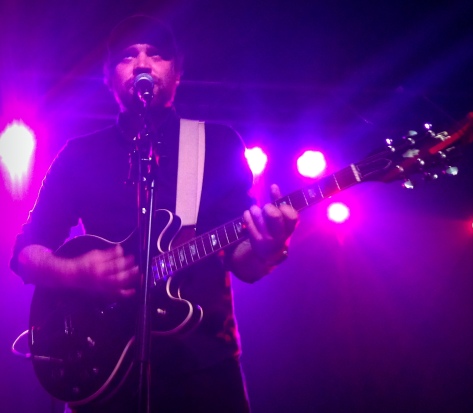 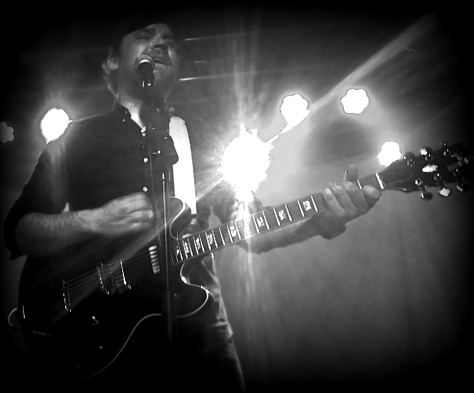 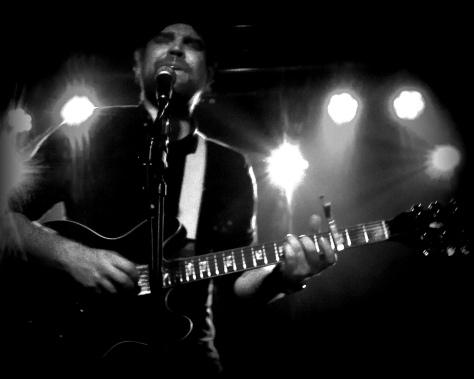 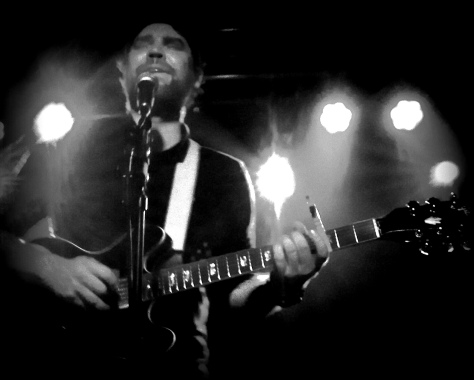 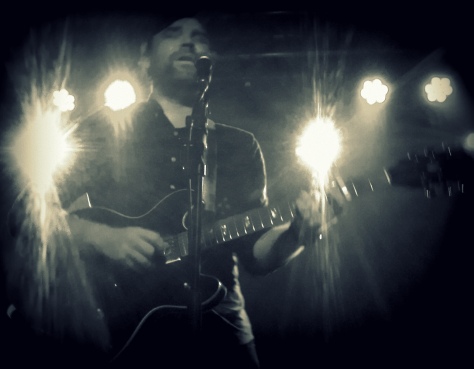 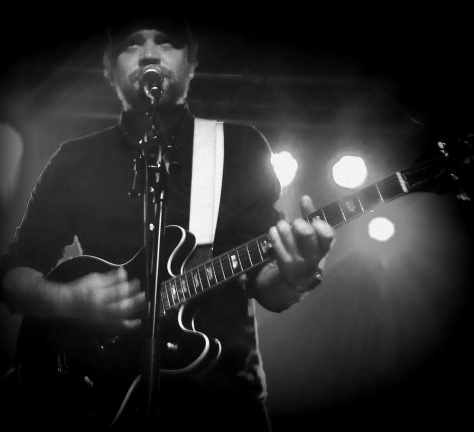 One thought on “Owl John: “With my head in my hands I resolve to die alone, Now I’ve finally found a good reason to grow old.””