It was one of the last nights at the Great Escape music festival in Brighton, and I has been encouraged by some others to go see an Irish indie/folk rock band by the name of Kodaline. I remember noticing their name pop up here and there on festival lineups and I figured I’d check out what the “hype” was all about. Plus, Little Green Cars (another Irish band I had been meaning to see) was playing on the same stage right before them, and I couldn’t pass up this double whammy. BOTH BANDS exceeded my expectations (see my page for Little Green Cars), and I remembered leaving that venue with even more respect for Irish musicians and their innate musical talents.

The first Kodaline song that had me stop dead in my tracks was ‘Pray,’ and although I didn’t get it on video, it was one of my favorites to later play over and over, as it had a bit of a Radiohead feel and these haunting, cyclical rhythms that just lock you in a trance. I also loved ‘All Comes Down To You‘ and ‘Love Like This,’ two songs that were new at the time and had not yet been released (see video below). The harmonica and mandolin in ‘Love Like This’ (my personal favorite) get me revved up, and the energy this track generates is mad contagious! Also, Steve’s belt at the end is EPIC.

Next in their set came the song (‘All I Want‘) that MADE THEM FAMOUS, and you could see WHY. Steve introduced this song by saying it was about his ex-girlfriend, and a dude in the audience ROARED “She’s A BEAST!” He assured everyone that she was not, but the audience could not help but laugh hysterically (including me). With lyrics like “Cause if I could see your face once more, I could die a happy man I’m sure” and “When you said your last goodbye, I died a little bit inside…I lay in tears in bed all night, alone without you by my side” you can’t help by feel your heart being ripped FOR STEVE, and you suddenly find yourself vehemently shouting out the chorus, as if you’ve been crushed by someone as well (and maybe you have):

My line that slays me the most in that song is: “So you brought out the best of me, a part of me I’ve never seen,” especially since most guys would never admit that a lady brought out the best in them. I love the build and raw intensity of this song, and the honest/vulnerable lyrics definitely dig the deep. In the category of heartbreak songs, this is one of the best new ones I’ve heard.

By the end of the set, my cheeks were permanently flushed. Kodaline has charm, talent, looks, AND an Irish accent. No wonder why they reel in a huge sea of young girls! This was much more obvious six months later when I saw them at a sold out O2 Shepard’s Bush Empire gig, and found it difficult to hear Steve voice over thousands of screaming girls. A much different atmosphere compared to the small, intimate crowd at the Great Escape, but I guess that’s what happens when bands BLOW UP.

As part of their encore at O2 Shepard’s Bush, Kodaline surprised us all when they  performed a cover of Sam Cooke‘s ‘Bring It On Home to Me,’  from the balcony of the crowd (see video below). Steve introduced this cover as one of their “old time favorite love songs.” It’s pretty impressive that they were able to silence and entire crowd of 2,000+ screaming fans to be heard without microphones. I’m seeing artists do this more and more and I LOVE IT. Keeps us fans on our toes! x

Other favorite songs: The Answer, All My Friends, High Hopes, Way Back When 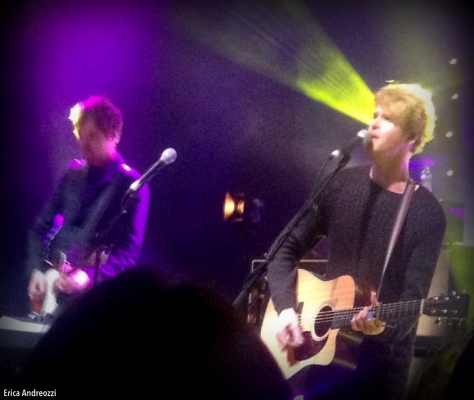 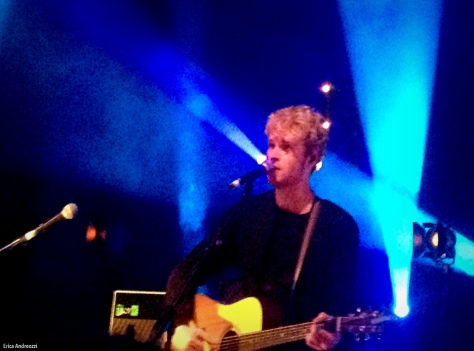 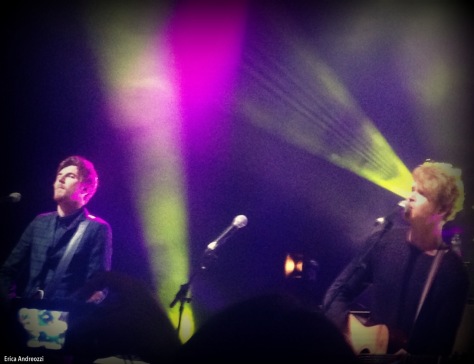 All Comes Down to You: 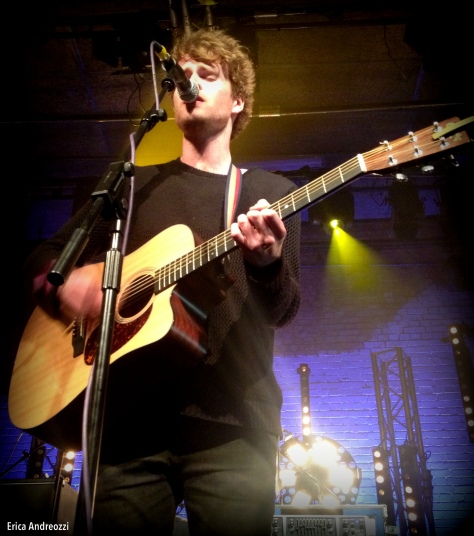 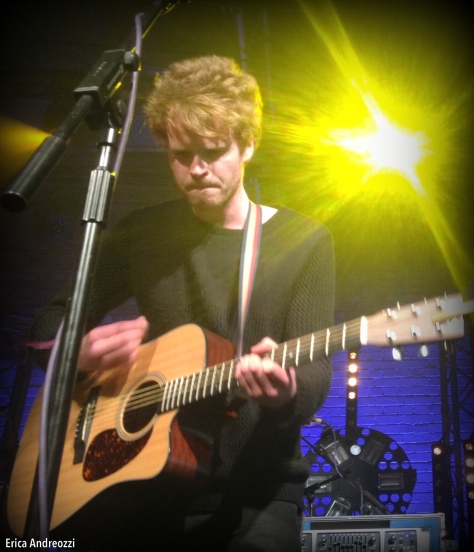 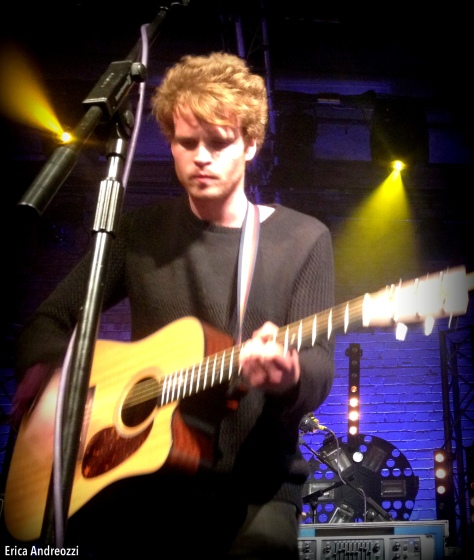 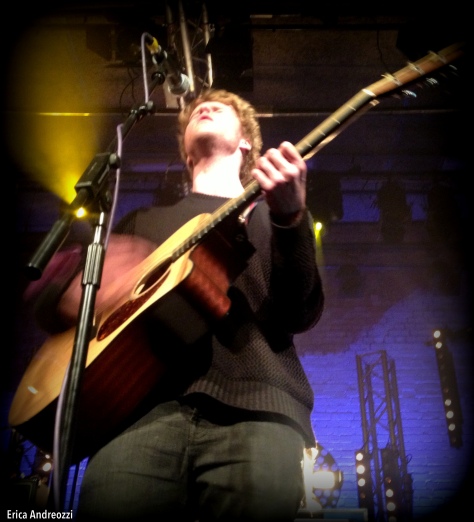 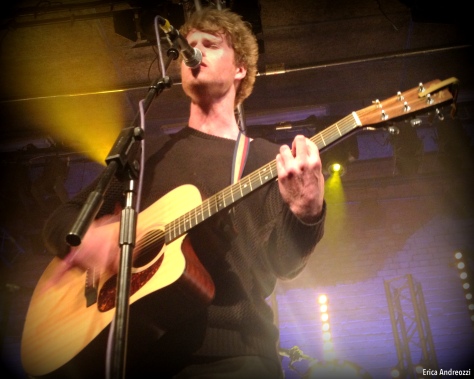 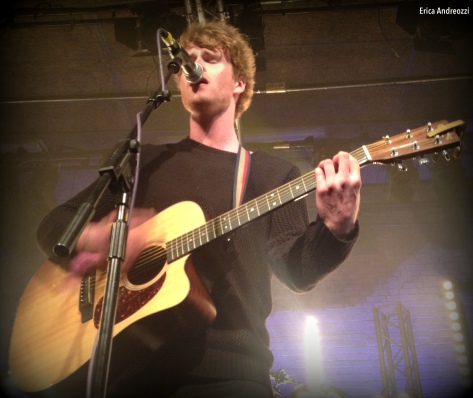 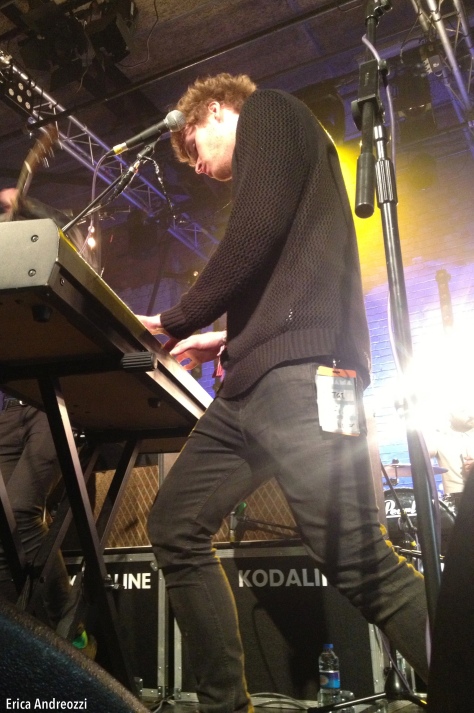