One of my favorite bands, born out of a casual collaboration between classmates (and later couple), Elena Tonra and Swiss-born guitarist Igor Haefeli. I was lucky enough to see them live three times since I moved here (one time for FREE at Rough Trade East record store) and meet them too (see pic below). They were SO INCREDIBLY NICE.  Just like Ben Howard (who they have also toured with), they blew up very quickly and have already headlined major festivals and sold out large venues (O2 Shepard’s Bush).

Favorites songs:
Candles, Youth, Switzerland, Medicine, Shallows, Tomorrow, Smother, Still, Landfill.
*
“Let it all rain down,
from the blood stained clouds.
Come out, come out, to the sea my love…
and just,
drown with me…”   –Daughter (Shallows)
I drown in my OWN TEARS after WEEPING from this one. By far one of the most emotionally abrasive songs from Daughter’s album. This one really digs the the deep, and was the major musical ailment that got me through a painful death (my best friend’s dad) earlier that year.
VIDEOS: 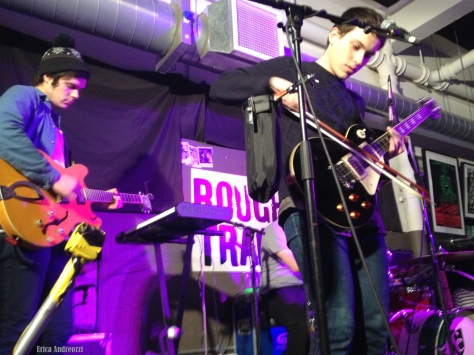 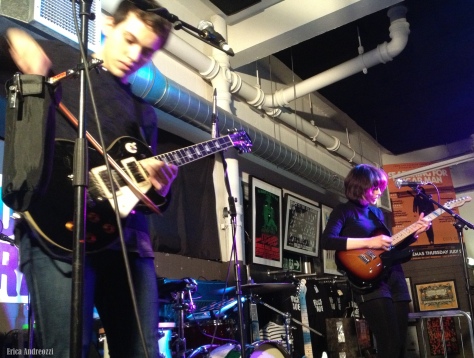 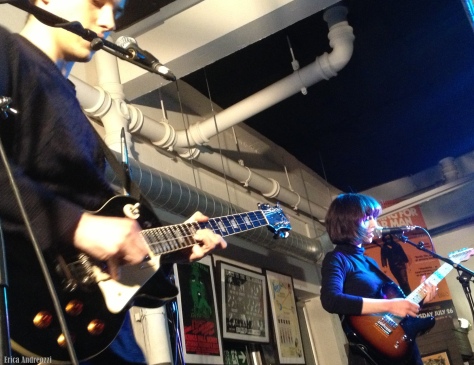 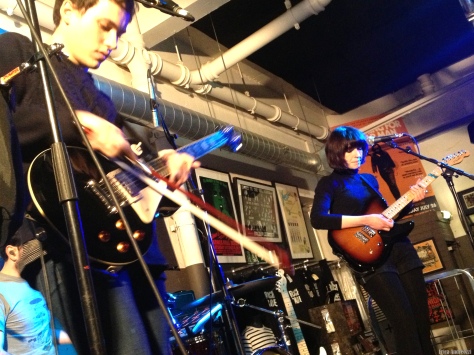 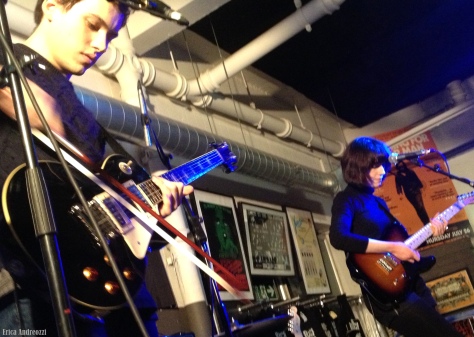 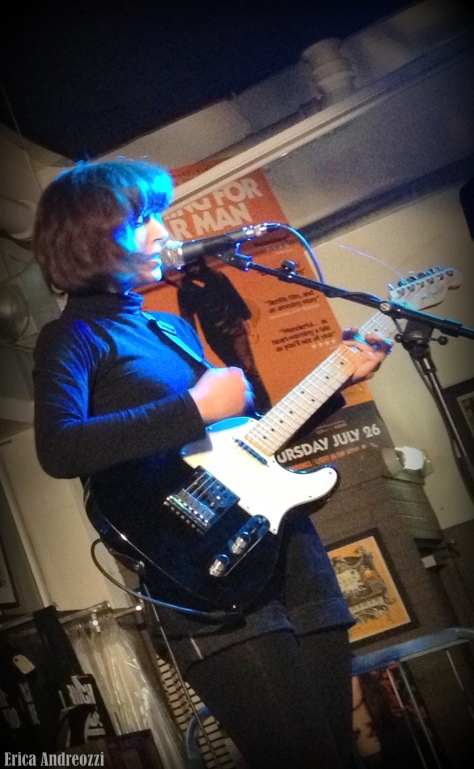 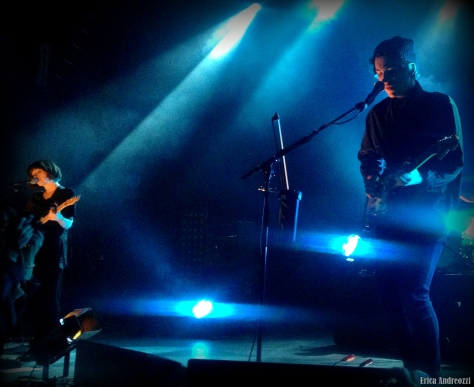 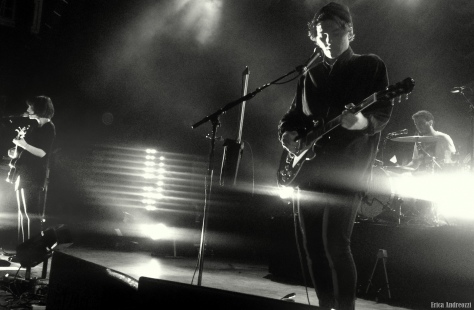 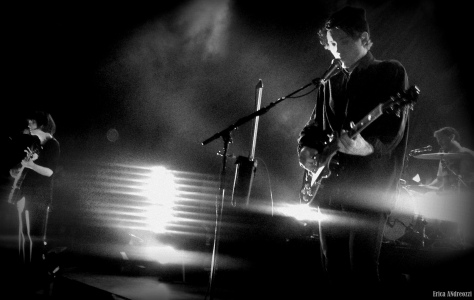 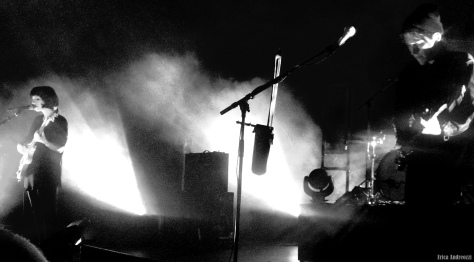 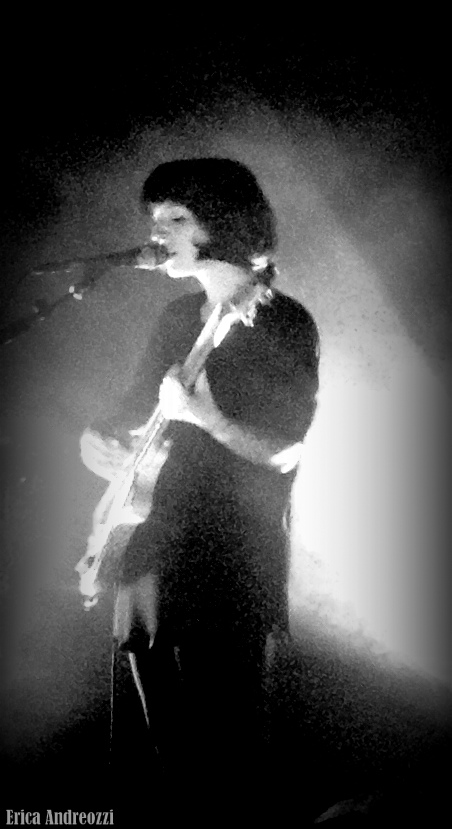 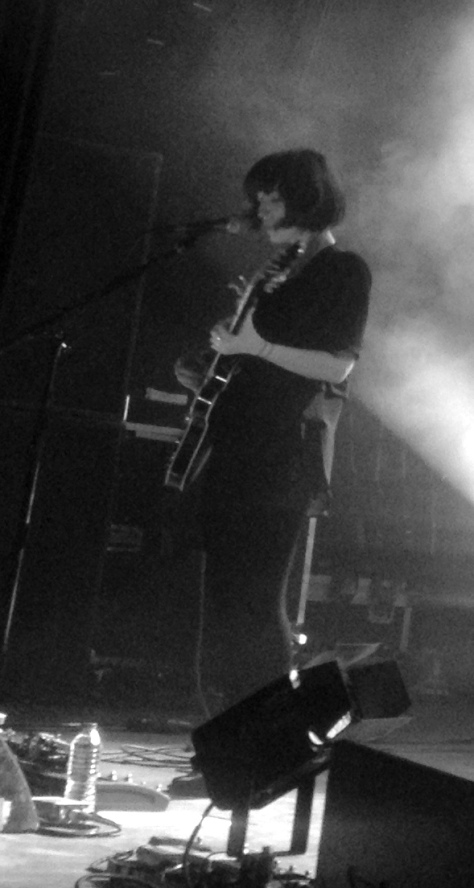 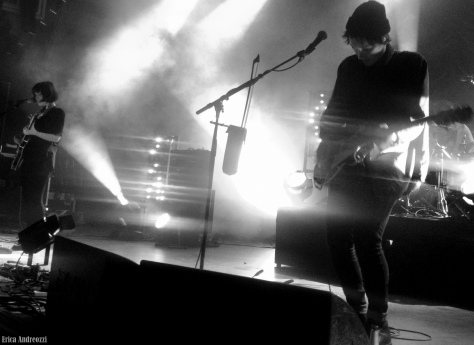 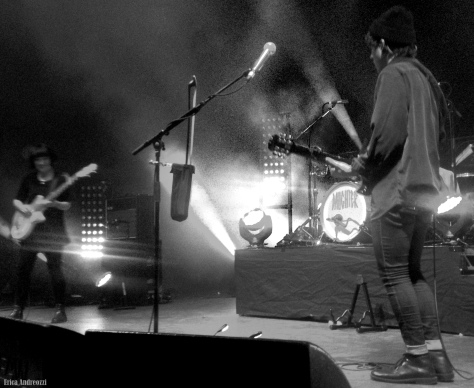 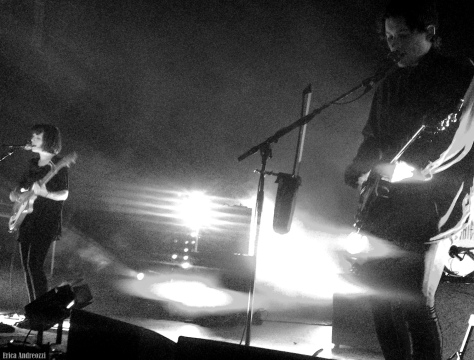 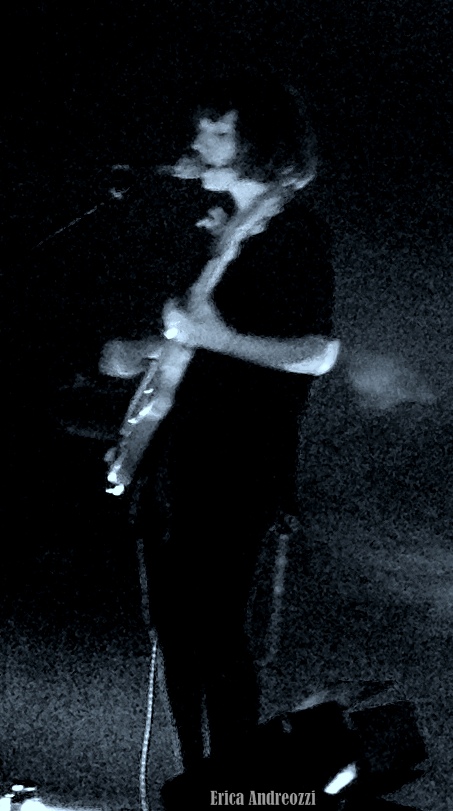 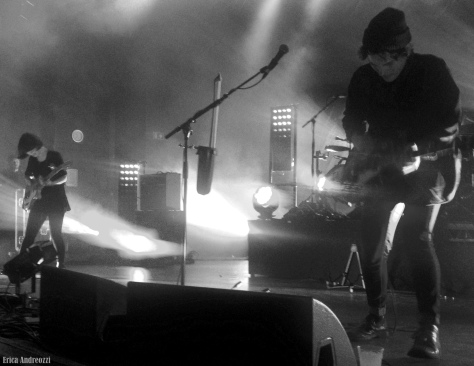 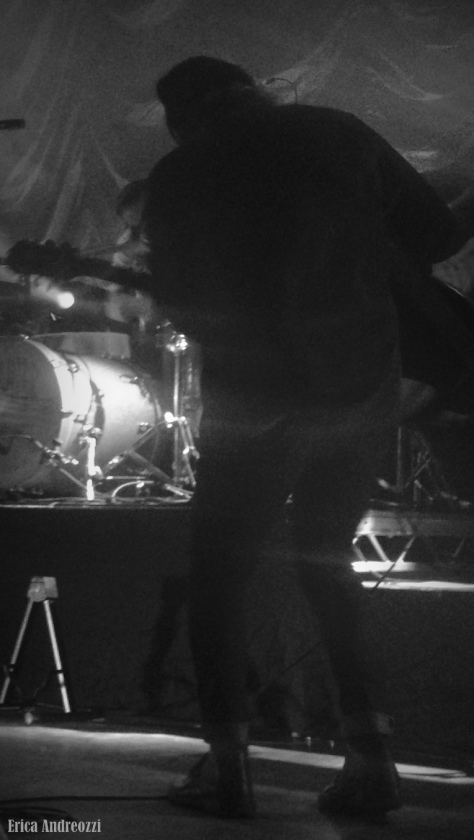 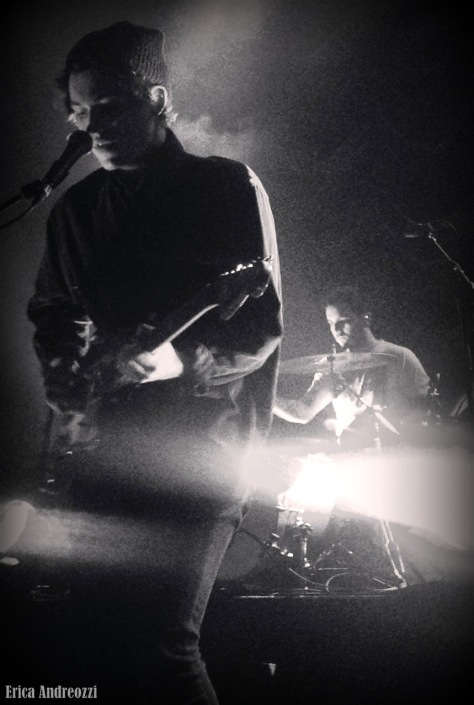