I go to A LOT of gigs (everyone knows that), but last night was one of the first times I ever came across a singer/songwriter (Jake Morely) with such breadth- a true amalgamation of various styles. Every song of Jake Morley‘s set had it’s own unique flavor, from funk to folk to gospel. Funny enough, he elaborates on why this is: “I set out to write varied songs because I’m a varied person. Also – I’m only just getting started, so I wanted my first album to act as an introduction. The songs on Many Fish To Fry are just like me – in parts heavy, light, elated, confused, serious, funny, random and whatever else. In isolation they might just be fragments, but put the fragments together and they hopefully form a coherent whole. That’s the idea anyway. After we’re best buds I can always make other albums that look at certain areas in more depth.”  I especially like when he laid his guitar flat across his lap, combining fingertaps with percussive slaps. The only artists I’d ever known to do that were Andy McKee, Ben Howard, and Daniel Champagne, and I remember being utterly amazed. Jake’s set our to record some more new songs this summer, and from the ones he played last night, I don’t think I’ll be disappointed. One of my favorites was a song called Falter (aka ‘Headstrong’), where he unveils yet another bag of tricks: “Flicking your fingers across all the strings one after the other to make a harp-like sound.” https://vine.co/v/M9TWzVb5EzM  I remember thinking this was THE COOLEST THING because I’m a huge fan of the harp, and a it’s rare to find many harpists these days. I can’t wait to hear the full song and the FULL ALBUM. xxx 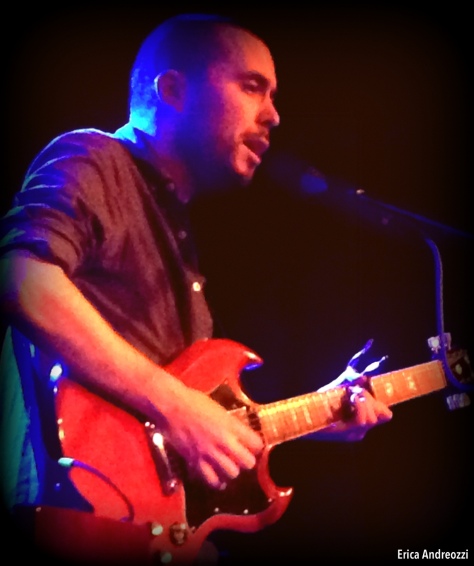 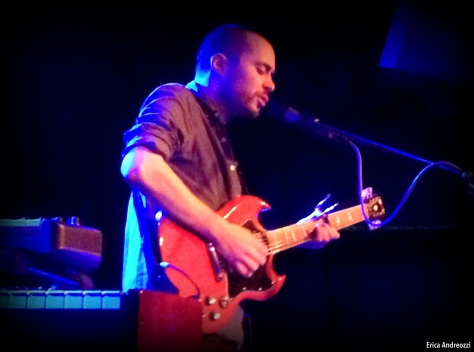 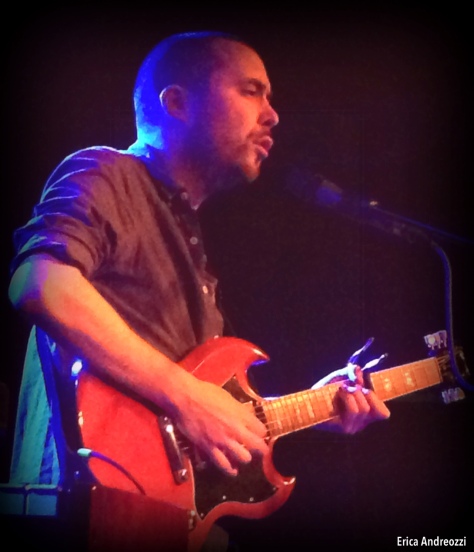 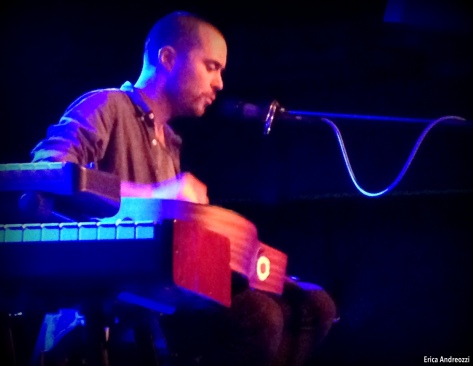 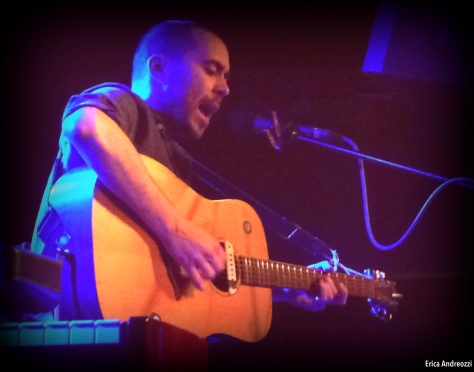 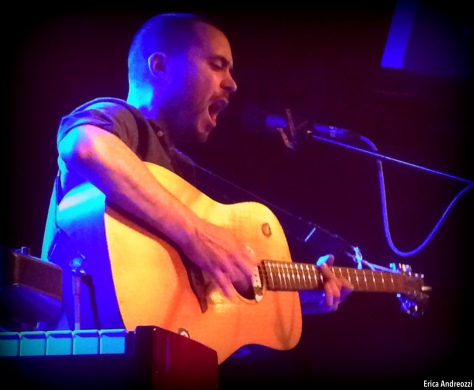 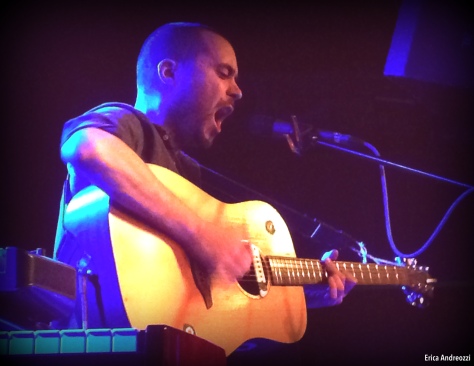