ONE OF THE STANDOUT PERFORMANCES from this year’s Great Escape was Courtney Barnett. No question about it. Her lackadaisical but completely honest vocal style reminds me a bit of Kurt Vile,  who I also really love. Her EP, ‘A Sea of Split Peas,’ (yes, hard to believe she doesn’t have album out yet) is ACE, but it doesn’t capture the raw rocker edge that spills out on stage during her live performances. RockHER that this..

“Barnett is a storytelling twenty-something singer/songwriter from Melbourne who writes matter-of-fact tales that unspool like barstool revelations and sound like some hybrid of Kimya Dawson and Kurt Cobain.” – Rolling Stone. 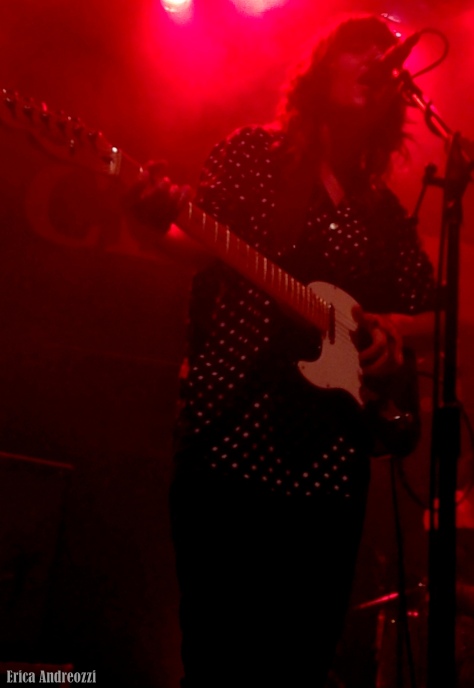 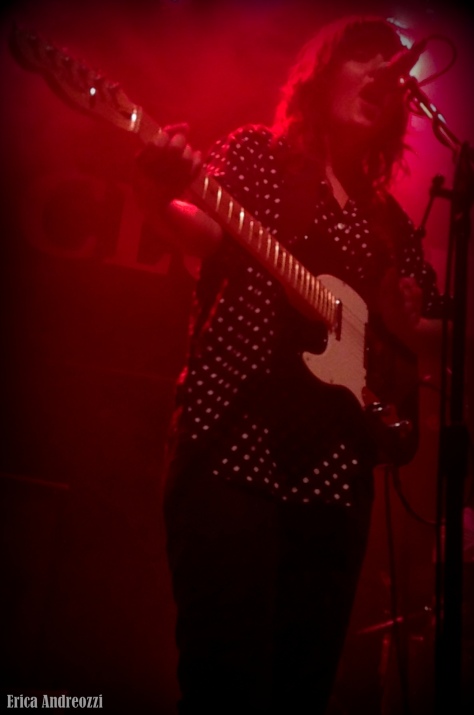 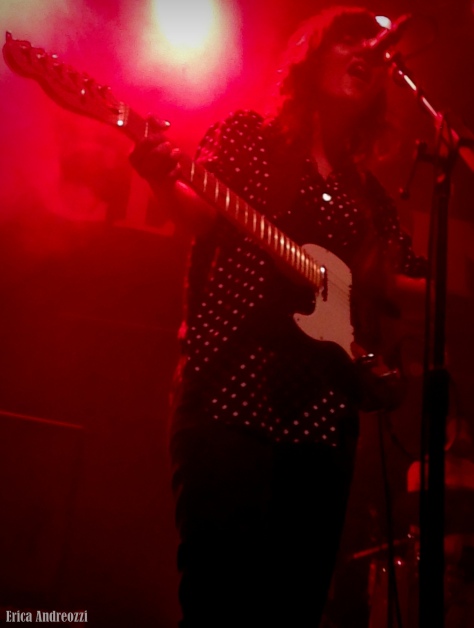 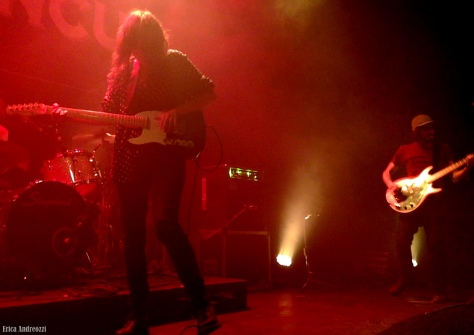 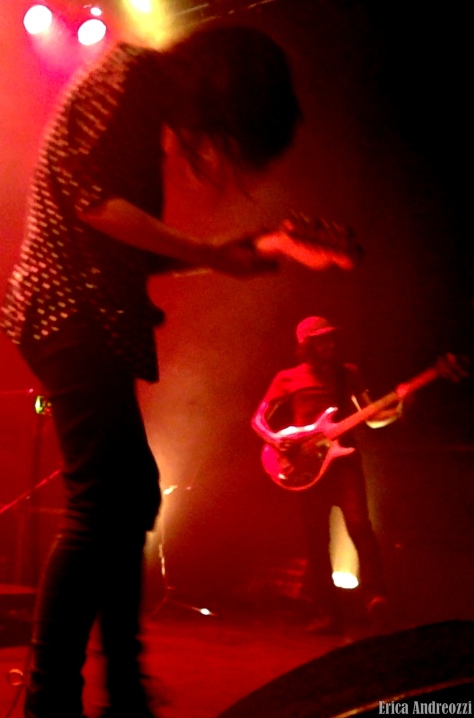 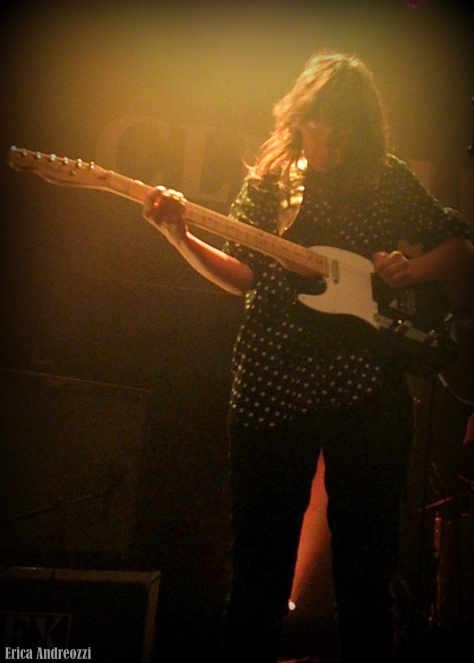 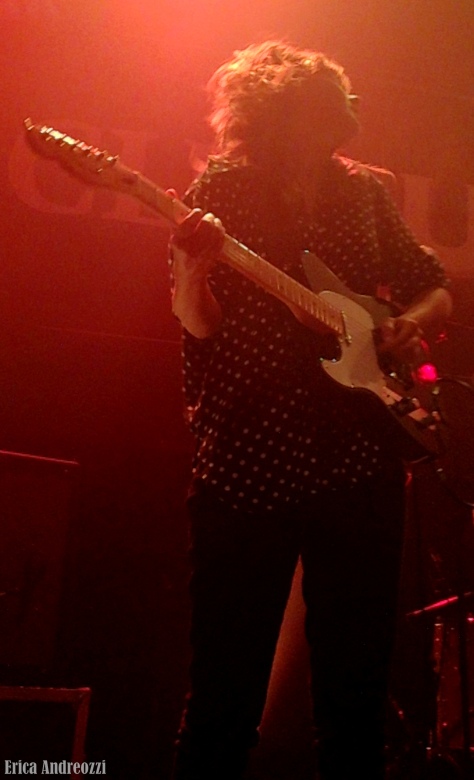 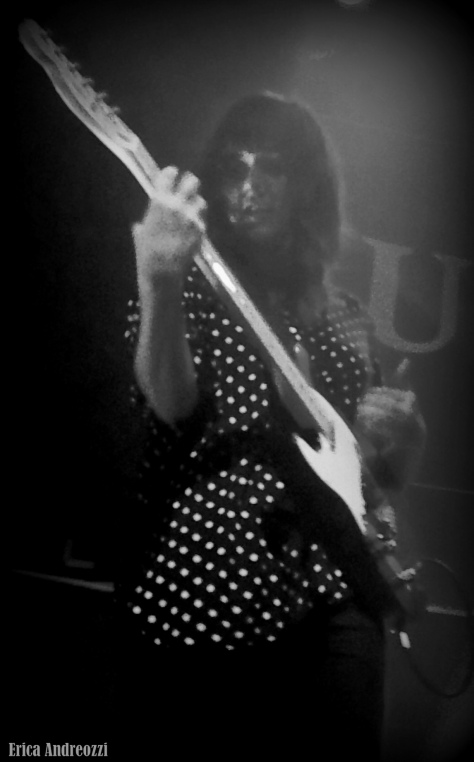 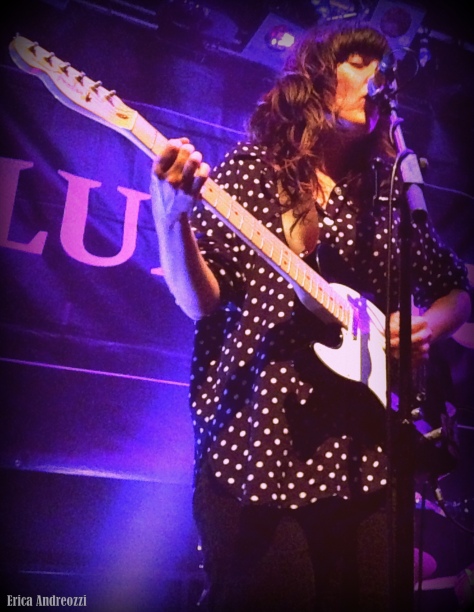 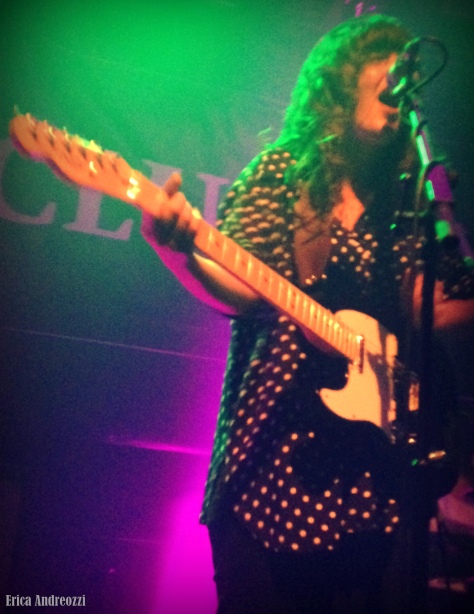 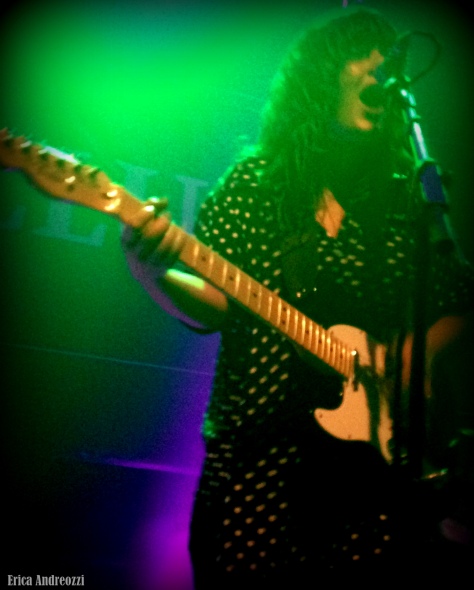 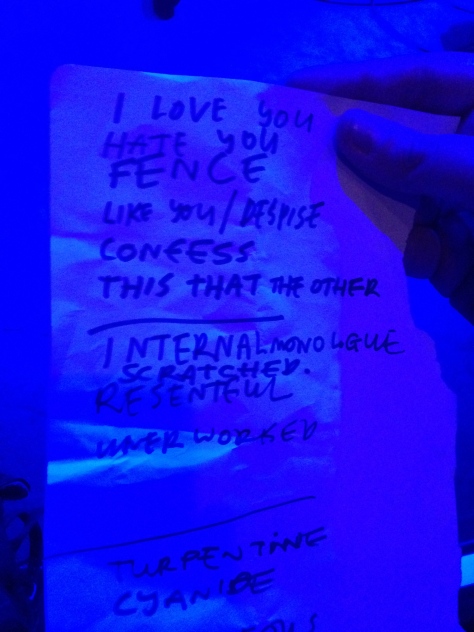 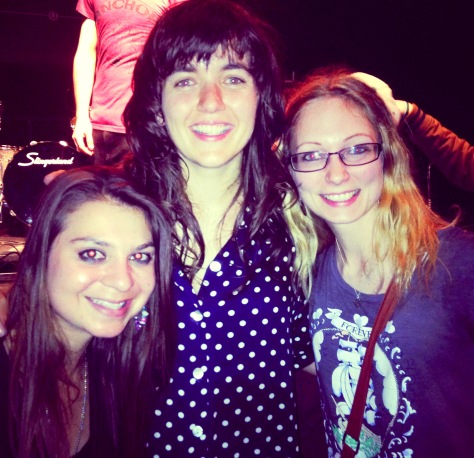 Was in a horrid mood all day (might as well have had “fuck you” written on my forehead), and on the verge of a tears walking to the gig. Well, thank god I made it, cause Courtney Barnett proved to be the ultimate cure, and singing along (yes, I know most of the lyrics now) to her dark, witty tales had me smiling in no time. Who needs therapy when you’ve got musical madness?!
Full review with videos (Out of the Woodwork, Are you Looking After Yourself, Avent Gardner, History Eraser, Depreston) and photos coming soon!

Out of the Woodwork:

Are You Looking After Yourself: 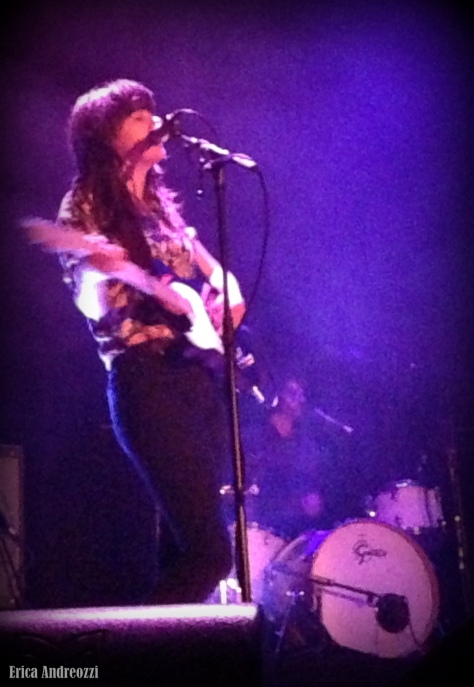 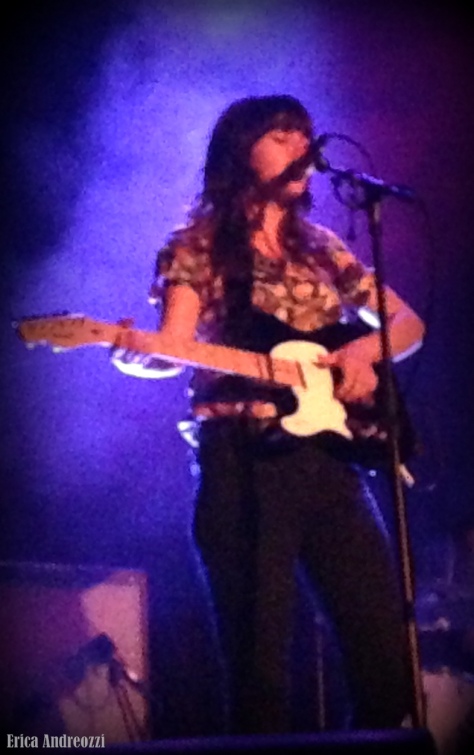 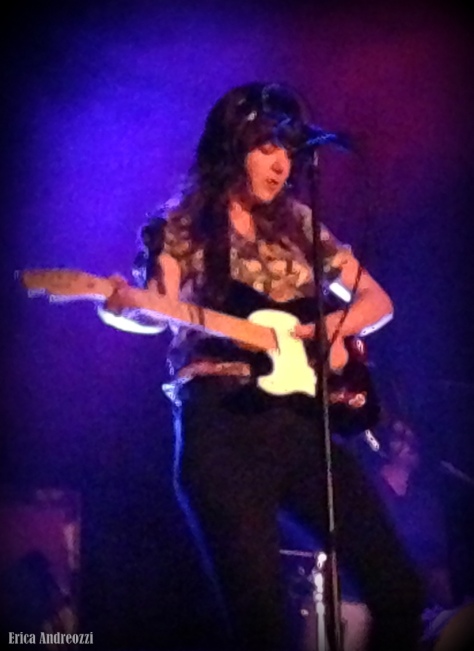 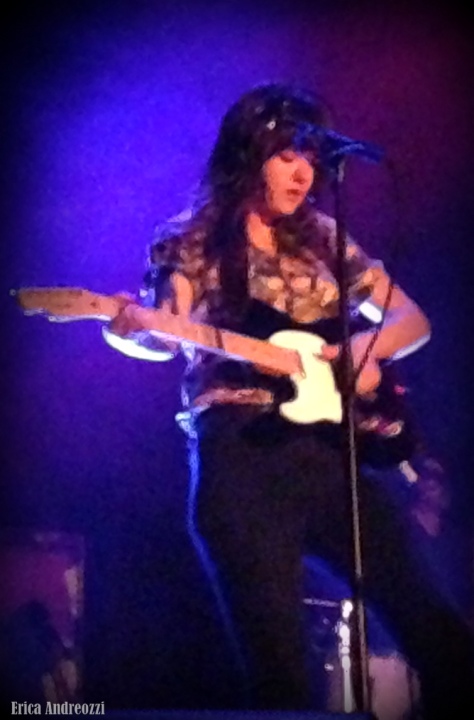 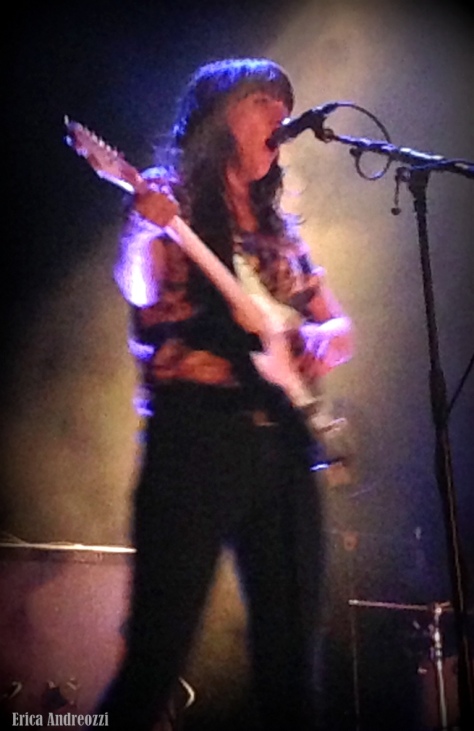 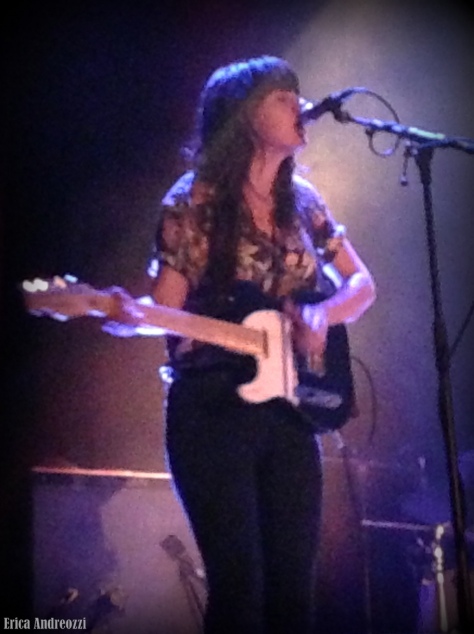 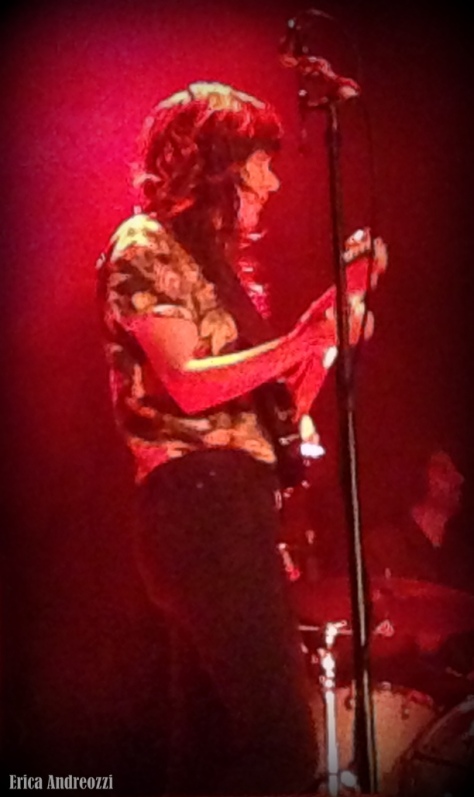 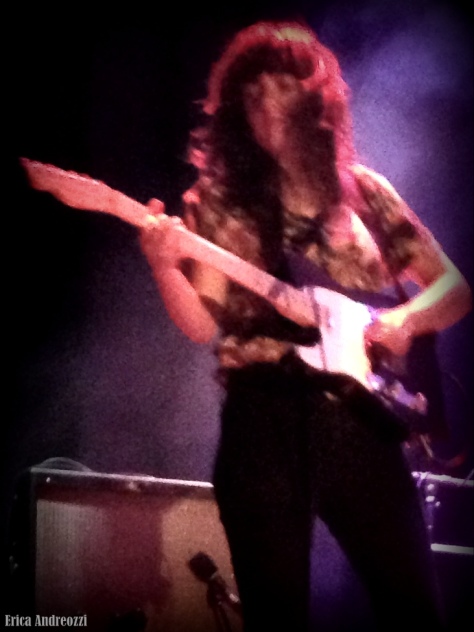 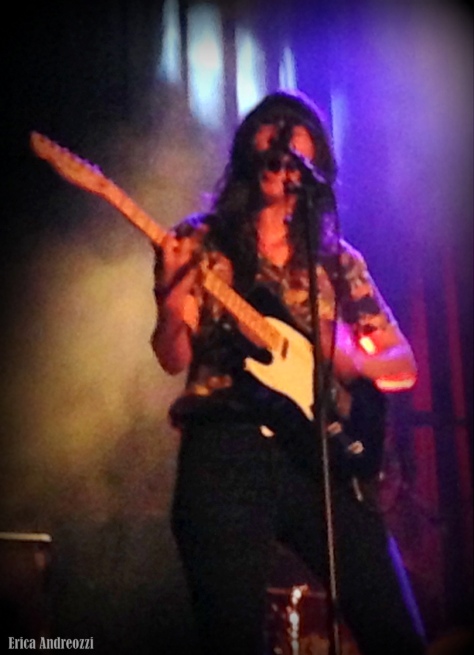 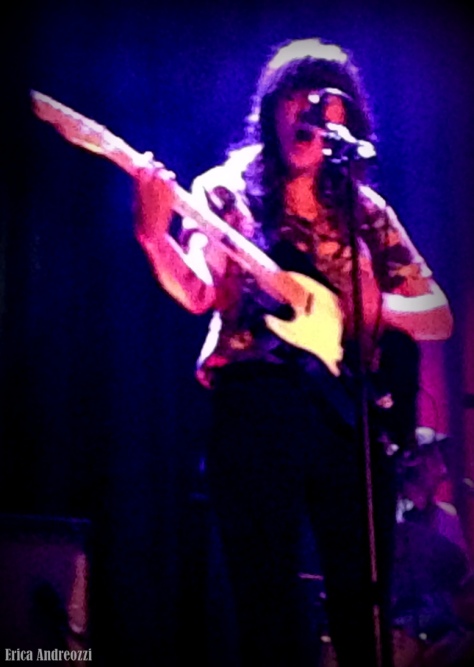 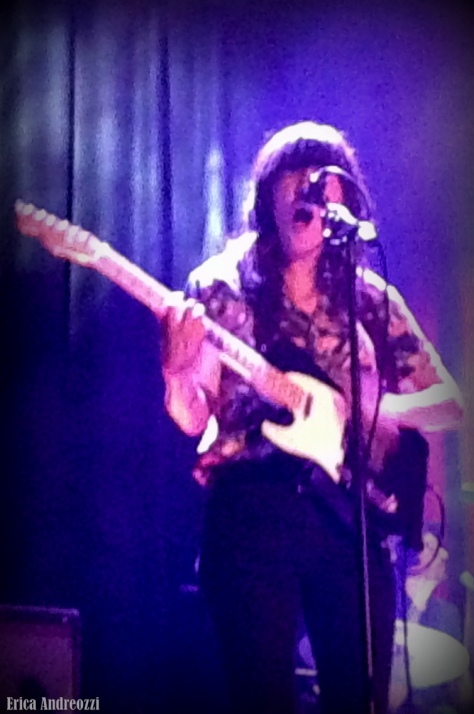 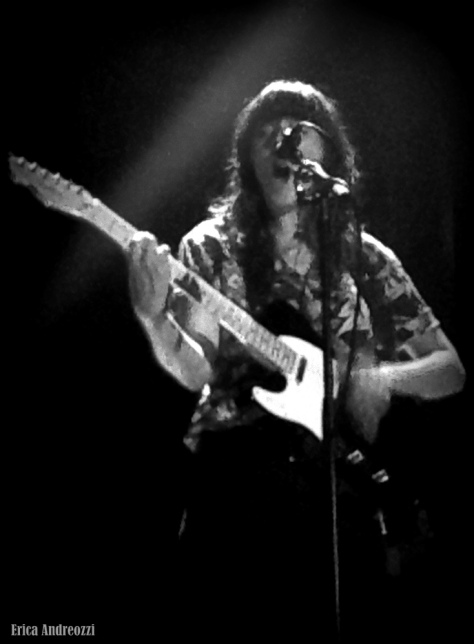 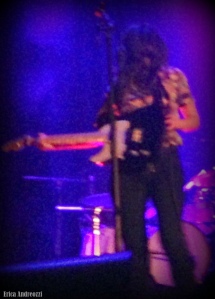 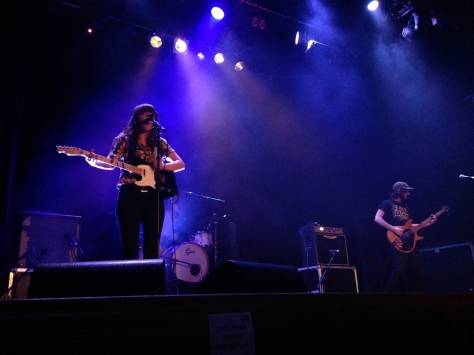 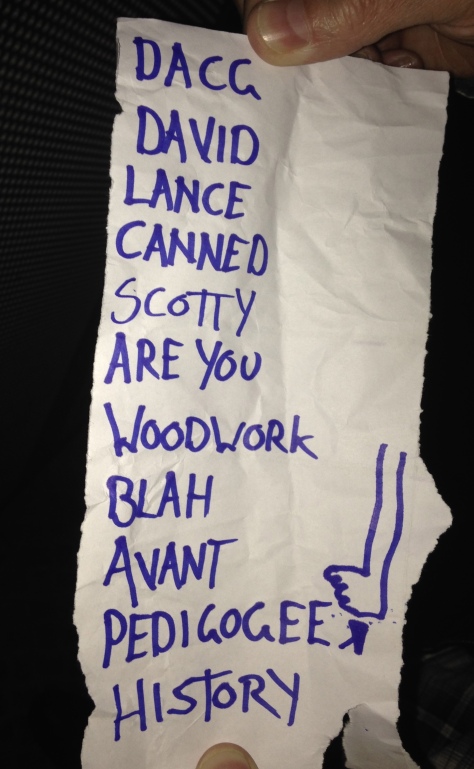